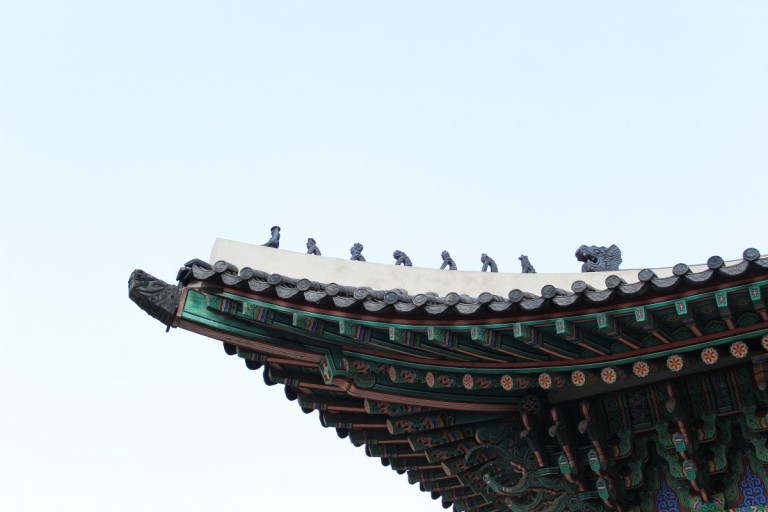 Korea was placed under military rule by Japan in 1905 and annexed in 1910 as part of Japan’s 35-year imperialist expansion. Japanese colonization, Korean independence, and Japan’s annexation of Korea in August 1910 led to reforms aimed at integrating Koreans into Japanese culture. These reforms included the systematic destruction of Korean historical books and literary works and the closure of Korean magazines and newspapers.

The Koreans organized numerous secret organizations to fight the Japanese in the country, such as the Joseon National Sovereignty Restoration Group and the Korea Liberation Corps. The Koreans also established bases for independence movements in China, Russia, and the United States, leading to unprecedented peaceful demonstrations. After March 1 Movement organizations representing Koreans abroad were founded in Seoul, the maritime province of Siberia, and Shanghai. As the independence movement spread, Koreans resisted in Manchuria, Siberia, the United States, Europe, and Japan.

The March First Movement, also known as Samil Independence Movement, was a series of demonstrations for Korean national independence from Japan which started in the Korean capital Seoul on March 1, 1919, and spread throughout the country. The events that followed are often referred to as the March 1st Movement, Samil Independence Movement, or Manse Demonstration. After failing to influence the Versailles Peace Agreement, the movement launched a vigorous independence movement that lasted until the Sino-Japanese War of 1937. The March 1 movement is an example of this, as it was one of the earliest public demonstrations of Korean resistance. Thirty-three activists gathered at the Taehwagwan restaurant in Seoul to read the Korean Declaration of Independence, despite Japanese repression of the demonstration. In 1919, Korean activists, avoiding Japanese surveillance, gathered in Shanghai to form the Provisional Government of the Republic of Korea.

In January 1919, Koreans living in Shanghai the New Korea Youth Association founded which sent representatives to Japan, Manchuria, Siberia, and other countries to meet with leaders seeking new ways to advance Korean independence. This prompted the founding of a new student organization in Tokyo called the Korean Youth Independence Corps. On 1 March 1919, a group of Korean intellectuals met in a restaurant in Seoul and introduced the Korean Declaration of Independence to the world.

The Japanese response to the countless demonstrations that broke out across Korea was swift and brutal. The Japanese government and security personnel violently crushed pro-independence demonstrations in Seoul and other cities. On March 1, 1919, more than a month after the death of the Korean Emperor Gojong, widespread discontent erupted into widespread protests. The Japanese were surprised and reacted with a brutal crackdown on demonstrators. On that day, the independence movement triggered nationwide civil protests against its rule in both Korea and Japan. It also divided the Korean leadership, dividing moderates willing to work with the movement to prepare for the future independence of Korea, and socialist radicals who rejected the compromise and founded the Korean Communist Party in 1925. Although the March Day movement did not achieve national independence from Japanese rule, it forced Japan to abandon early military rule and colonial policies known as Bunga Seiji (cultural rule) to accommodate Korean demands in the apolitical sphere, leading to many cultural differences in educational and media organizations and activities.

Korean nationalists organized the Korean People’s Congress on 17 March 1919 in Manchuria and elected Son Pyong president of an exiled government. Two other governments in exile were founded in Shanghai, China, and Seoul, Korea. A month after the protests broke out, a resistance group formed the Provisional Government of Shanghai and proclaimed the Republic of Korea.

Resistance groups included budding communists, armed fighters from Siberia and Manchuria, emigrants from the United States, and activists from the newly proclaimed Republic of Korea. On April 10, 1919, the provisional government issued a founding declaration and drafted a constitution that referred to the protests in the February Declaration and promised that Korea would join the League of Nations.

Korean immigrants in America donated money, organized patriotic activities in their communities, raised awareness of the issue, and asked the US government for support. Many of the leaders of the March 1 movement fled to other countries to continue their activism.

After the United States declared war in 1941 on the Japanese Empire, China’s nationalist government became an ally in World War II and tried to use its influence during the war to support Pan-Asian nationalist movements, including calls for Japan’s total surrender and Korea’s immediate independence. It also sought to promote the legitimacy of the Provisional Government of Korea (KPG) which was founded by Korean exiles in China following the suppression of the March 1 movement in Korea. The CPG joined the Chinese government at the time of independence, with leader Kim Gu Chiang Kai-shek agreeing to adopt China’s Three Principles of the People’s Program in exchange for financial assistance.