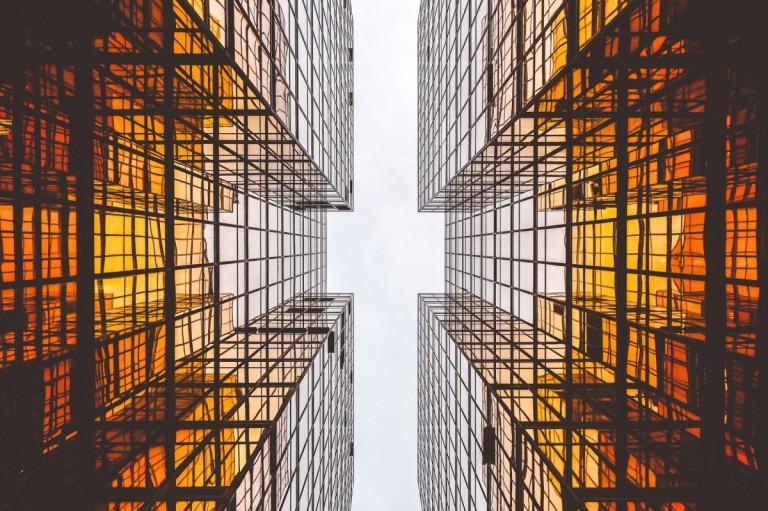 Early modernism in art came with Impressionism, followed by Expressionism, Fauvism, Cubism, and abstract art. Modernism was influenced by Surrealism, late Cubism (Bauhaus, De Stijl, Dada, and German expressionism), masterful modernist color painters such as Henri Matisse and Pierre Bonnard, and abstraction artists like Piet Mondrian and Wassily Kandinsky in the 1920s and 1930s paintings during the Great Depression. In Germany, Max Beckmann, Otto Dix, George Grosz, and others politicized their images and implied the coming of World War II. In America, it was seen in the form of the American scene, with images of social realism and regionalism, movements that contained political and social commentary and dominated the art world.

Impressionism, which debuted in 1874, is considered the first modernist art movement. Modernism was defined in the paintings of the 1920s and 1930s during the Great Depression by Surrealism, late Cubism, Bauhaus, De Stijl, Dada (German Expressionism), and masterful modernist color painters such as Henri Matisse and abstract artists such as Piet Mondrian and Wassily Kandinsky who shaped the European art scene.

Today, the term “modern” or “modern art” describes a succession of art movements, including those mentioned above. A continuation of abstract expressionism, color field painting, lyrical abstraction, geometric abstraction, minimalism, abstract illusionism, process art, pop art, postminimalism, and other modernist movements of the late twentieth century in painting and sculpture continued into the first decades of the twentieth century and represented a radical new direction in these fields.

Modernism is a philosophical and artistic movement that emerged from the wider transformation of western society in the late 19th and early 20th centuries. Modernism in art refers to the rejection of Victorian traditions and exploration of industrial and real issues, combined with the rejection of the past and experimentation for political purposes.

Modernism that emerged from a rebellious mood at the beginning of the twentieth century was a radical approach that sought to revitalize the way in which modern civilization viewed life, art, politics, and science. Modern ideas permeate art, architecture, literature, religious belief, philosophy, social organization, the activities of daily life, and the sciences.

Modernism referred to literature, music, painting, film, architecture, and work throughout the 20th century. As far as literature is concerned, modernism is best understood by the works of modernist authors who wrote in the decades around the turn of the century.

The prewar work of Henry James, Joseph Conrad, and other writers is considered modernist modernism, a literary movement associated with the period before and after the First World War. Modernism is also used to refer to literary movements other than the European and American movements of the early and mid-20th centuries.

Modernism is a time that influenced art, design, literature, and philosophy and led to immense cultural change. Art began to break the rules as it tried to keep pace with the theoretical and technological advances that were changing the entire structure of life. Many scientific discoveries and technological innovations took place around the world, changing and redefining culture to match modernity and not to become anachronistic.

In the late nineteenth and early twentieth centuries, made-up avant-garde art turned away from classical allegory, historical painting, and heroic portrait painting in order to depict everyday life in front of it. Since the late 1900s, artists have been toying with new materials and techniques to create works that they believe reflect modern society and daily life.

Postmodern works before the 1970s were derided as art for art’s sake, but they led to the acceptance of a multitude of new approaches. Postmodern art is defined by the form it takes and which is determined by the artist who creates the work. The modernist movement in literature (literary modernity) involved the experimentation of writers with new forms of expression.

Starting with Ezra Pound, who made it the new modernist movement in literature, literary modernity embraced technological advances and changes in culture and society in the transition to the 20th century. While many other modernist movements can be traced back to the late 19th century, the origins of modern art. The modern movement in art is often seen as synonymous with the beginning of the 20th century but goes back to the last 20th century when the foundations of Victorian high culture were seriously threatened by various authorities.

The radical revision of perception and technology in the early twentieth century is often associated with modernism, but Pablo Picasso, whose Les Demoiselles d Aviron (1907) is a classic of Cubist art, questioned the formal structure of a conventional painting. By the 1960s, modernism had become the dominant idea in art, and the influential American critic Clement Greenberg formulated a narrow theory of modernist painting.

Cezanne triggered one of the most revolutionary fields of artistic research of the 20th century, which influenced the development of modern art. Abstract Expressionist works served to document the subconscious of the artists and depict the physical movements necessary for the creation of art. Some art historians believe that the postmodern era came to an end at the beginning of the 21st century and refer to the following period as post- or postmodern.