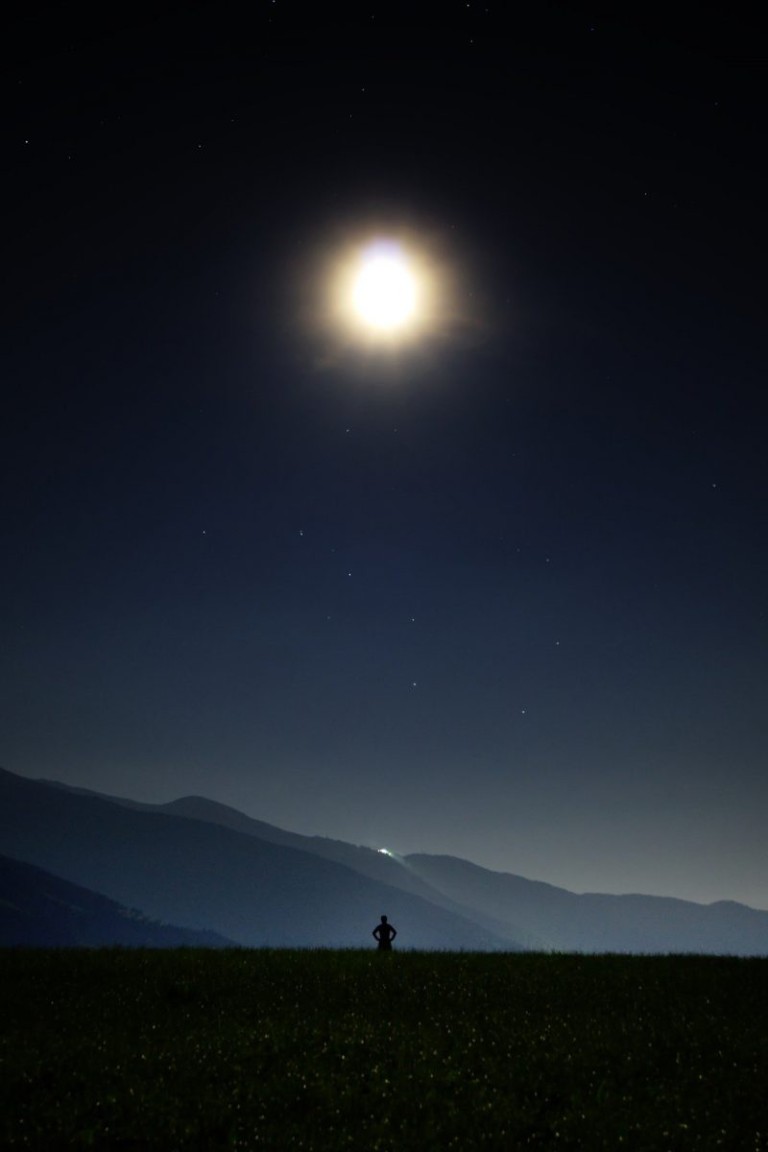 Humanists regard religion as a religious practice created by man, and they seek to ensure that religion exists to serve human purposes, rather than to dictate them. They seek to eliminate aspects of religious practices that turn out to be inhuman or dehumanizing and to restore, affirm and promote human prosperity. The term “humanism” is used today in relation to a non-religious attitude to life or a set of values, but not in relation to how these values are expressed in practice.

Humanist philosophy and values reflect the belief in human dignity and science, not religion. Humanists reject the idea that knowledge is revealed to people by God or in a specific book. They believe that human experience and rational thinking are the only sources of knowledge and moral codes for life.

Educational teaching, reason, individualism, and a strong belief in human universality are some of the core elements of humanistic thinking. Many millions of people in Britain share this way of living and seeing the world, but many of them have not heard the word humanism and do not know that it describes what they believe.

Humanism is a progressive philosophy of life-based on a deep respect for human dignity and the belief that man is responsible for his actions to himself and society. The International Organization of Humanists defines humanism as an attitude for a democratic and ethical life, which affirms the rights and duties of people to give meaning and form to their own lives. Humanism is the result of a long tradition of free thought that inspired many of the greatest thinkers and creative artists around the world and spawned science itself.

Humanism is a term that is used in many ways to describe concern for living beings and the natural world but the humanist movement is a unique global movement that took its current form from the legacy of Christianity, political secularism, ethical culture, and religious naturalism in the mid-twentieth century. In the twentieth century, humanism was a non-religious movement in harmony with secularism, today it refers to a non-theistic attitude to life that focuses on human action and turns to science, reason, revelation, and supernatural sources to understand the world. Instead of focusing on religious traditions, it focuses on helping people live authentically, achieve personal growth, and make the world a better place.

An understanding of reason, science, and critical questioning gives free rein to find the truth about the world, human nature, and what makes people happy. When people understand the universe and its role in it and when they put the will of God above the needs of tradition, they believe that a better world is possible and that the life of humanism can be lived.

Humanists believe that morality is an essential part of human nature, based on understanding and caring for other needs without external sanctions. Humanist ethics is concerned with satisfying human needs and answering human problems, whether individuals or societies, rather than with satisfying the desires of supposed theological entities. Humanists believe that the solution to the problems of the world lies in human thought and action, not in divine intervention.

Contrary to revelation or religious authority, appealing to reason in order to learn about the natural world and the destiny of man is the foundation of morality, and humanistic ethics distinguishes between the termination of moral action – the well-being of humanity – and the fulfillment of God’s will. Humanists see human values as meaningful in the context of human life and the promise of an alleged afterlife. They believe that the application of science and technology should moderate human values.

Humanist psychology emphasizes the intrinsic value of human beings and emphasizes their ability and willingness to maintain dignity and to grow in self-esteem and competence. Humanism also stresses the importance of subjective reality in behavior management. The humanist approach sees people as driven by their creative choices and interactions to gain a better sense of freedom and awareness of life-affirming emotions, and therapists and therapists work together to set therapeutic goals and jointly achieve established milestones to promote positive change.

The humanist method of therapy has made several significant contributions in the field of psychology. The humanist movement offers a new approach to understanding human behavior and motivation, which has led to the development of new techniques and approaches in psychotherapy.

Humanism proposes that people can solve problems with science and reason. This approach emphasizes the importance of logic, scientific method, and rationality in understanding the world and solving human problems. Humanism, like humanistic psychology, is based on the belief that people are naturally good.

Humanism suggests that people have a personal capacity to act and should be motivated to use that capacity to act to pursue the things that help them reach their full potential as human beings. Humanists look to the future with hope and believe that people should work together to build a better world. Humanism’s goals today remain as relevant as they were in the 1940s and 1950s, and humanistic psychology continues to enable individuals to fully fulfill their potential and improve the community and the world.