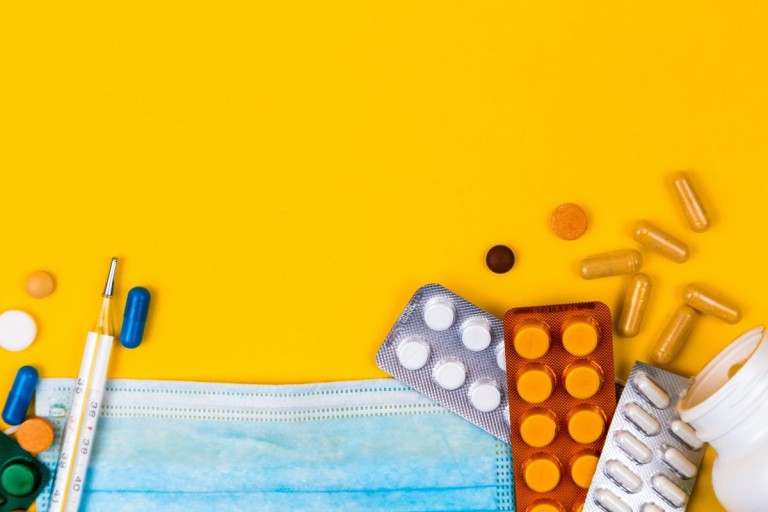 While many infected people are asymptomatic or have mild symptoms, others experience fever, body aches, headache, nausea and vomiting. Many people don’t have any symptoms, but when they do, the most common ones are fever, muscle pain accompanied by severe back pain, headache, loss of appetite, nausea or vomiting.

Side effects are usually mild, last 5 to 10 days, and may include headaches, low-grade fever, muscle pain, fatigue, and soreness at the injection site. Up to one in four people experience fever, aching, and local redness at the injection site. One in seven people will feel better for a few hours or a day, but then develop a more serious illness that includes symptoms such as fever, jaundice (yellowing of the skin or eyes) and bleeding, and eventually shock and organ failure.

The disease can range from a fever with pain to severe liver disease with bleeding and yellowing of the skin (jaundice). Treatment of symptoms may include intravenous fluids, blood products for severe bleeding, and dialysis for kidney failure. Supportive care in the hospital includes fluids, oxygen, adequate blood pressure, replacement of blood loss, renal dialysis for renal failure, and treatment of any secondary infections.

Other complications include secondary bacterial infections such as pneumonia or bloodstream infections. It has been estimated that for every severe infection, there are between 1 and 70 asymptomatic or mild infections. A more severe case may be confused with severe malaria, leptospirosis, viral hepatitis (especially fulminant forms), other hemorrhagic fevers, infection with other flaviviruses (eg, dengue hemorrhagic fever), and poisoning. Because even mild cases of yellow fever can greatly contribute to regional outbreaks, any suspicion of yellow fever (which includes symptoms of fever, pain, nausea, and vomiting 6 to 10 days after leaving the affected area) is taken seriously.

Yellow fever affects people of all ages, especially people who travel to areas where mosquitoes have been found to be infected with the yellow fever virus. If an uninfected mosquito bites a person infected with yellow fever virus during the first five days of illness, the mosquito may become infected and transmit yellow fever to other people it has bitten. Dengue fever, also a mosquito-borne disease, is characterized by a rash and high fever, with severe pain in the head and muscles. Moderate yellow fever — the most common type of outbreak in modern Africa — occurs when semi-domestic mosquitoes (which can infect monkeys and humans) appear in areas where they would normally come into contact with humans.

The main vector (A. aegypti) is also present in tropical and subtropical regions of Southeast Asia, the Pacific and Australia, but yellow fever was not detected there until 11 yellow fever cases were reported in Angola and the Democratic Republic via air travel. Congo in 2016. African outbreak. In 2016, two urban yellow fever outbreaks in Luanda (Angola) and Kinshasa (Democratic Republic of Congo) were associated with increased international exports from Angola to other countries, including China, suggesting that yellow fever is a serious global Threats require new strategic thinking.

Because the yellow fever forest cycle is difficult to control and can lead to large-scale outbreaks, research has focused on how yellow fever affects non-human primates in South America and Africa, and the role of non-human primates in transmission. Yellow fever acute. Knowing the distribution of these mosquitoes in a country can allow the country to identify priority areas for enhanced human disease surveillance and detection, and to consider vector control measures. These regions include parts of Africa, especially sub-Saharan Africa, tropical South America and parts of the Caribbean.

Increased contact between infected people and mosquitoes leads to increased transmission of the infection, and at the same time outbreaks can occur in many individual villages in the same area. Forest-infected humans can initiate human-to-human transmission if adequate peri-domestic vectors are present in towns and villages. The risk of yellow fever transmission in urban areas can be reduced by eliminating potential mosquito breeding sites, including by applying larvicides to water storage tanks and other areas where stagnant water accumulates. According to the WHO, mass vaccination cannot eliminate yellow fever due to the large number of infected mosquitoes in the urban areas of the target countries, but it will significantly reduce the number of infected people.

The initial symptoms of infection are similar to those of the flu virus. In clinical cases, there is a sudden onset of fever with severe headache, arthralgia, and muscle pain. In some cases, the disease progresses to a more severe form, with symptoms such as jaundice (yellowing of the skin and whites of the eyes), high fever, bleeding (especially in the gastrointestinal tract), eventual shock, and multiple organ failure that can lead to death.