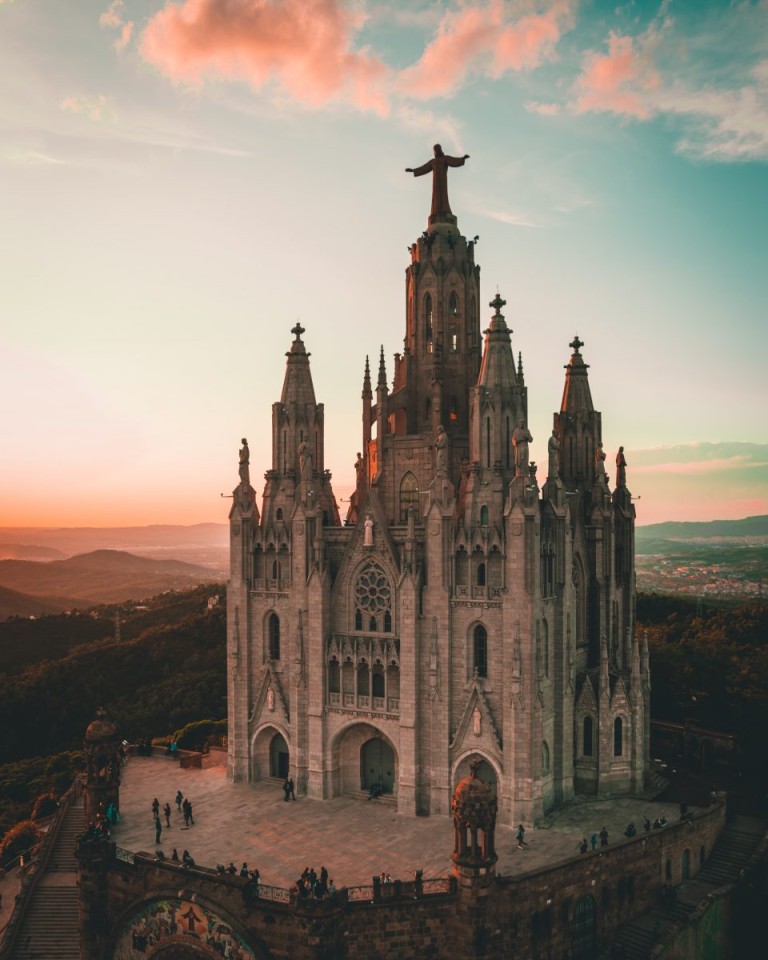 The Civil War began in July 1936 in Spain when a group calling itself the nationalists, led by General Francisco Franco, used violence to overthrow the leftist government of the Spanish Republic. Like Hitler, Franco admired Benito Mussolini’s dictatorship in Italy, and he strove to create a Spain modeled on Mussolini’s fascist dictatorship. The nationalist-led army was supported by the Catholic Church, monarchists, and landowners.

The left, known as the Republicans, formed the Spanish government out of trade unions of communists, anarchists, workers, and peasants. The republicans were loyal to the Left-wing Popular Front Government of the Second Spanish Republic, an alliance of Anarchists, Communists, and syndicates of all stripes who led an uprising against the nationalists (an alliance of Falangists, Monarchists, Fascists, Conservators, and Traditionalists) led by the military group General Francisco Franco that assumed a dominant role. In 1936, Manuel Azana, an elected Republican, served as Spain’s president until a group of influential generals who were part of the Spanish army stationed in Morocco staged a Franco-led coup.

The Spanish Civil War started on 17 July 1936 when a series of right-wing uprisings by the military took place against the constitutional government of the five-year-old Second Spanish Republic. The war began with the pronunciamiento, a declaration of military opposition to the revolt of the leftist popular front government of the Second Spanish Republic, a group of generals of the Spanish Republican Army, with General Emilio Mola as chief planner and leader and General Jose Sanjurjo as the figurehead. At the time of the war, the international political climate had many features considered a class struggle, religious struggle, the struggle against dictatorship, republican democracy, revolution, counter-revolution, fascism, and communism.

The Spanish Civil War (1936-39) was a military revolt against the leftist Popular Front government which was supported by conservative elements of the country. After an initial military coup failed to gain control of the country, a civil war ensued on both sides with great ferocity. It was the first major military battle between leftist forces and fascists and attracted international involvement on all sides. It was called the first chapter of the Second World War.

In 1934, in the midst of widespread industrial conflict, a bloody miners’ uprising in Asturias was crushed by troops under General Francisco Franco. The following year, Rivera’s right-wing government was overthrown by-elections and forced the abdication of King Alfonzo XIII. A series of government crises culminated on February 16, 1936, in the elections which brought a popular front government to power supported by most left-wing parties, with the opposing parties firmly in the center of the right.

On 17 July 1936, several Spanish military officers in Spanish-occupied Morocco began their own rebellion against the republican government. On 5 March 1939, five weeks after Franco seized Barcelona, Casado launched a military coup against Negrin’s government. For the next 25 days, the Casados junta waged a mini-civil war, but a botched evacuation ensured that the Republican struggle would end in disaster.

Further planned uprisings by other disgruntled military officers were staged at the behest of General Mola the following day in major cities on the Spanish mainland. When the summer of 1936 continued and General Francisco Franco came to power in a military coup d’état, it became clear that Spain was involved in a civil war in which the country was divided along nationalist and republican lines. Germany was belonging to Hitler, Italy Mussolini, and there was no chance that the Spanish Republic could be governed by an unstable coalition of liberals, socialists, and anarchists fighting a cabal of right-wing generals calling themselves nationalists.

A cabal of right-wing generals called themselves Nationalists tried to take over the Spanish Republic which was governed by an unstable coalition of Liberals, Socialists, and Anarchists, and started a civil war. Left-wing volunteers from around the world flocked to the Republican side of the political arena, examining the war as a struggle against tyranny and for freedom that transcended national borders. In rural areas with a strong right-wing political presence, Franco’s Confederates won.

Fear of war and foreign entanglements shaped American politics in the 1930s. Several major news and photo agencies brought photographers near the front line during this period, which was crucial for the spread of images from the Spanish Civil War to the rest of the world.

The uprising against the five-year-old Second Spanish Republic, which broke out on July 17, 1936, was organized by ultra-reactionaries Emilio Mola, Jose Sanjurjo, and Francisco Franco to prepare for the months-long rejection of the results of the previous February elections in which a narrow majority of the Spanish people brought the Popular Front government to power. Franco spread messages from the Canary Islands calling army officers to join the revolt by right-wing Spanish military officers in Morocco to overthrow Spain’s leftist republican government. Their friendship dates back to the Russian Civil War when the United States joined the fight to defend the Bolshevik Revolution against enemies inside and outside, supporting Leon Trotsky and the left opposition to Joseph Stalin.