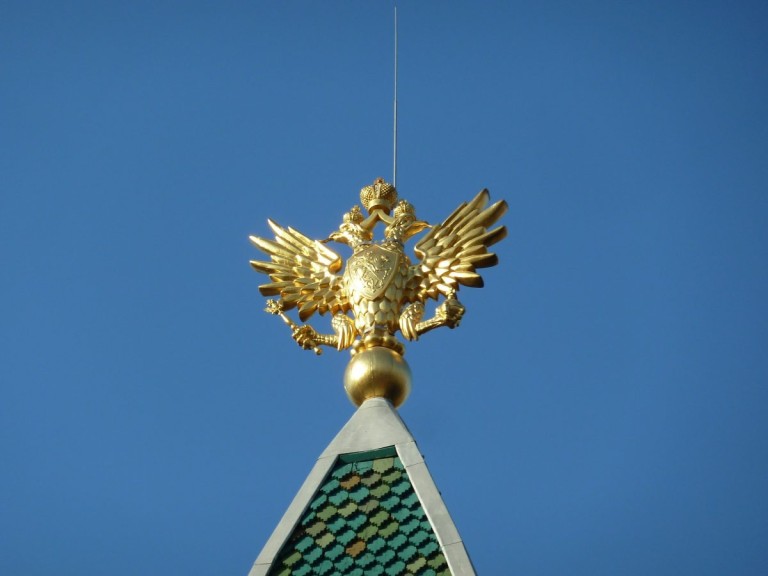 A series of policies and processes that encourage non-Russians to adopt the Russian language and culture have reinforced Russia’s political dominance in Ukraine and other Eastern European countries. The objectives of the Russification programs include the introduction of Russian-speaking schools and government administrations in order to bring non-Russian people under direct political control in the Russian cultural sphere. Administrative Russification refers to official guidelines, such as the need to use the Russian language in all areas of government, which is difficult to distinguish from centralization.

Official nationalism appears to have been the most glaring case of cultural russification aimed at the complete assimilation of non-Russian culture. After 1917, various programs promoted the development of national and non-Soviet cultures, and the centralization of the party meant that anyone who wanted to be at the top of the Soviet hierarchy had to be fluent in Russian and adopt many aspects of Russian and Soviet culture. To give the state the benefits that Russian speakers enjoy in higher education, political and economic institutions, and cultural life, new laws were enacted to make non-Russian nationalities agents of their own russification.

Russification is a form of cultural assimilation, the process whereby non-Russian communities abandon their culture and language in favor of Russian. In Soviet theory, the fusion of nations is assumed to be a Soviet nation in the form of the Russian language and culture. Russification policy imposed Russian culture on the large number of ethnic minorities living in the Russian Empire.

On the one hand, the Soviet Nationality policy of the 1920s aimed at making Soviet power more attractive to non-Russians by presenting it with its own language and giving them an incentive to participate in the new political system. While Poles have borne the brunt of the Russification program, which included the introduction of Russian language schools and government administrations, other non-Russian people began to feel its pressure. Indeed, some claim that Sovietization did not mean forcing the population to adopt the Russian language and culture, but that the practice and process of Sovietization (1917-1991) was more successful in spreading the Russian language, culture, and cultural norms than the tsarist russification.

Two years later, the Russian Empire made renewed attempts at Russification. The ambitious and talented elements of different nationalities were drawn and Russified into the administrative, industrial, and cultural centers of the empire. At the same time, an ethnocentric and authoritarian Russian nationalism emerged, manifesting itself in an aggressive foreign policy and growing intolerance of non-Russian minorities in the empire.

The first important measure of Russification was the February Manifesto of 1899, an imperial decree granting the Russian government the right to rule Finland without consulting the Finnish Senate and Diet. The manifesto assigned to Finland the status of other provinces of the empire and paved the way for further Russification.

General Nikolai I. Bobrikov created a new army law that extended the traditional term of military service from ninety days to five years, placed Finns in Russian units under the control of Russian officers, and changed aspects of the service from domestic protection in Finland to military service in the Russian Empire. Language lessons at the Kyivan Mohyla Academy have been converted to Russian. As part of the Empire, Finland had an autonomous domestic policy, but no foreign policy.

A clear example of russification could be the Russian Federation annexed Ukraine’s Autonomous Republic of Crimea, the Kremlin took a series of measures to Russify the region. The Belarusian language was banned from official usage in education and cultural institutions and in the mass media, and the Belarusian national culture was suppressed in Moscow. Other acts of resistance to Russification progressed as the empire pressured its neighbor, a nation of three million people.

Two-thirds of Finnish pilots on duty resigned because they were dissatisfied with working for Russian officials. The Finns had no problem with the situation because the Russian government did not interfere in their internal affairs.

Finally, Alexander III condemned the influence of Western culture and the ideas of liberal reforms supported by his father. He believed that Russia had lost its dominant role in Eastern Europe as a result of Western liberalism. We should also mention the resistance by students, writers, and intellectuals in Minsk in the 1960s and 1970s was harassed by the State Security Committee, some of whom were dismissed and arrested.