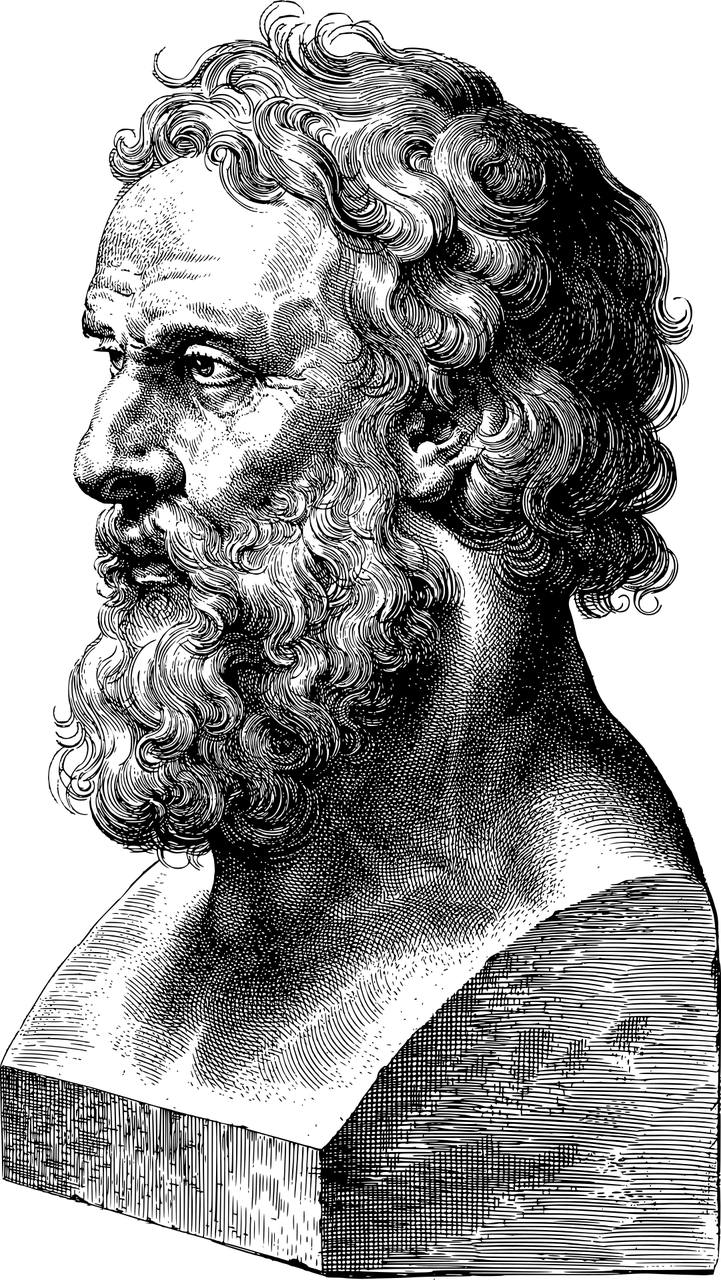 Idealism refers to any approach in international politics that seeks to advance certain ideas or moral objectives, for example, to make the world a more peaceful place. Idealism is often used interchangeably in the theory and practice of international politics. Those who use the term have a vague idea of what they mean by that.

In philosophy, idealism is the theory that ideas are the only reality. Idealism is a metaphysical and epistemological doctrine in which ideas and thoughts are made fundamental to reality. It is a philosophy that argues that the only thing known about consciousness is the content of consciousness and that we can never be sure that all matter exists in the outer world.

Subjective idealism assumes that all objects exist only to the extent that they can be perceived. The only real thing is the spiritual being, not physical things which exist in the sense that they are perceived. In general, the ideal we have in mind is not a copy of any perceptible object of any kind.

Platonism is the oldest form of idealism, and Plato, who made the idea a technical term for philosophy, was his progenitor, an idealist. According to Plato, the visible world is a copy of the supernatural and comprehensible ideal world in which all things are shaped by a higher, spiritual reality. It is customary to contrast Plato’s idealism with Aristotle’s realism, but Aristotle in fact denied the idea that primitive things were mere copies; he believed that the essence was understandable, that it was immanent to all things of nature, and that it could be used in the product of art.

It is correct to call Aristotelian doctrine immanent idealism as opposed to transcendental idealism since Plato, who made the idea a technical term in philosophy. Both Plato and Gottfried Leibniz affirm an objective and recognizable reality that transcends our subjective consciousness and propose that in rejecting epistemological idealism this reality is grounded in an ideal unity, a form of metaphysical idealism. Metaphysical idealists agree on the essence of the ideal: for Plato, the fundamental essence is a non-mental abstract form, and for Leibniz, it is a proto-mental concrete monad.

As a rule, transcendental idealists such as Kant affirm the epistemic side of idealism and profess that reality is mental. Objective idealists like Plato claim that the metaphysical basis of reality is mental or abstract, and limit their epistemology to ordinary experiences, while subjective idealists (e.g. Berkeley) affirm metaphysical epistemological idealism. In addition to the distinction between material and formal differences between real and ideal, Fichte, Schelling, and Hegel reject this distinction because it complicates the ‘view of German idealist metaphysics and epistemology. Whereas the early idealists claimed that reality was intellectual, not material, like Plato, and that the existence of objects depended on the mind (like Berkeley), the German idealists reject the distinction that such a view implies.

Contemporary scholars such as Robert Pippin and Robert Stern have discussed Hegel’s position on metaphysical and epistemological forms of idealism. It is not clear whether Hegel saw the distinction between what constitutes different forms of consciousness as a necessary condition for understanding objects (Pippin) or whether she expressed a fundamental commitment to the way things are (Stern). Idealism says that the world of reality exists in the mind, that consciousness is an abstraction from the laws of basic reality, and that sensuous things exist at least in the known dimension of mental ideas. Idealism regards outer reality as composed of matter and energy.

Idealism focuses on the mental and spiritual components of experience and renounces the notion of material existence. Idealism is a metaphysical view that associates reality with ideas in the head rather than with material objects. Idealists regard mind and spirit as essential and enduring aspects of one’s being.

Subjective idealism, solipsism, subjectivism, dogmatic idealism, and immaterialism are the doctrines that mind and ideas are the only things known to exist and that reality, knowledge, and spirit are unjustified. Objects exist by virtue of our perception, and objects and ideas are in our consciousness, and divine beings, especially God. Objective idealism regards the world as a fact that the mind communicates to our human mind.

The belief that science is the best and only way to get to an objective, subjectively independent conception of reality transforms idealism (or at least epistemological idealism) into a state which is supposed to be necessary to understand the concepts of natural laws, normativity, and logical conclusions from nature itself. The motives for idealism are based on worldviews and can be found in many different attitudes to objectivity. Plato’s idealism, believing that non-conventional realities are normative facts that can be drawn into idealism to explain their non-physical reality, claims that the reality of non-physical ideas can be explained by the status of norms, reducing all other realities to the mere simulacra of norms and being seen as the forerunner of ontological idealism motivated by the preoccupation with reality as the norm.