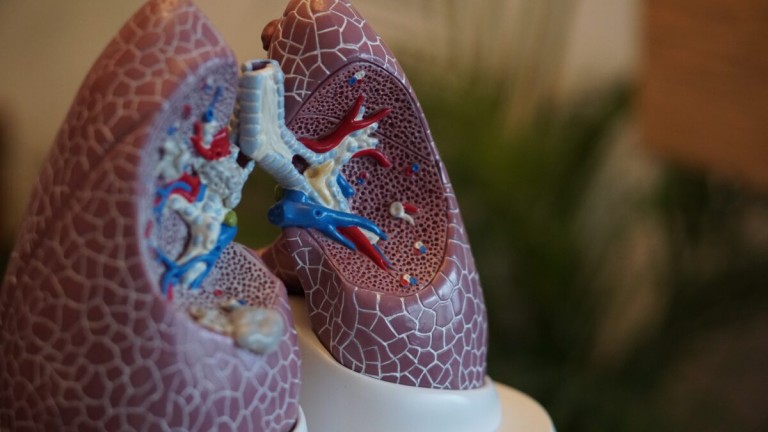 Bronchitis is a condition in which the lining of the bronchi, which carries air into the lungs, can cause inflammation. Acute bronchitis is very common and often develops from a cold or other respiratory infection, but there is chronic bronchitis, a more serious condition. Chronic bronchial disease is a long-term illness that causes inflammation of the bronchi or airways, which passes through the air into the lungs.

People with chronic bronchitis typically suffer from a persistent cough, which often brings mucus, sore throat, fever and other respiratory diseases. Acute bronchitis has some of the same symptoms as chronic lung disease, but it is a short-term condition that typically subsides after two to three weeks, while chronic bronchitis is a permanent, recurrent condition most commonly caused by smoking, inhalation of irritants or dust. In a person who has a cold, flu – such as a cold or a respiratory infection – bronchitis is classified as “chronic.”

Bronchitis is an inflammation of the bronchial mucosa, which carries air into the lungs, and the tubes that form the bronchial tree. It can also cause coughing, wheezing or chest pain, but it is most common in people with chronic bronchitis and chronic obstructive pulmonary disease (COPD) because it is present in the tube that carries air to the lungs. Chronic bronchitis can also cause chronic obstructive pulmonary disease (COPD), which is a more serious disease that includes chronic inflammation of the lungs and a host of other conditions such as asthma, lung cancer and heart disease.

While doctors fear that some cases of acute bronchitis may lead to pneumonia, it may also turn out to be chronic bronchitis, which is one of the two diseases that fall under the heading of chronic obstructive pulmonary disease. If you have a cough that just doesn’t seem to go away, something else may be going on in your lungs. This can be a sign of pneumonia, where the infection has penetrated deep into the lungs and can cause inflammation of the airways. The primary risk factor for COPD is smoking cigarettes, but not everyone who has them is or was a smoker, and not all smokers, or even if they are.

COPD is a degenerative disease that gets worse over time, but the typical symptom is mucus. The inflamed bronchus produces a lot of mucus, which leads to coughing and difficulty getting air into the lungs. COPD, the most common form of chronic obstructive pulmonary disease in the U.S. If your doctor has diagnosed you with whooping cough or pneumonia, you may need antibiotics. Antibiotics are helpful for acute bronchitis, which is almost always caused by a virus that does not respond to antibiotics such as flu or influenza – such as diseases.

Over time, the bronchi form a lot of mucus, and when they become infected or irritated, they thicken with mucus and swell, restricting the airflow and remaining inflamed and irritated. Acute bronchitis often begins with a dry, annoying cough caused by inflammation in the lining of the bronchi. People with chronic bronchitis are at higher risk for asthma, chronic obstructive pulmonary disease (COPD) and respiratory infections. It can take longer than usual to recover from a cold or other common respiratory illness. It is quite common to get a seasonal cough or cold, but if it occurs repeatedly, it can cause you to forget to investigate other possible conditions such as asthma, chronic obstructive pulmonary disease (COPD) and respiratory infections. Since the symptoms of most respiratory infections are quite similar, it can be difficult to distinguish between them, especially if they cause symptoms similar to a cold.

Bronchitis is a condition in which the tiny air – the tubes in the lungs – becomes inflamed and produces too much mucus. It is usually due to a viral infection, but other causes can be bacterial or viral infections, as well as a combination of both. The most common way people get and become infected with bronchitis is through viral or bacterial infections. Acute bronchopathy can last 10 to 14 days and last up to three months or two years. Chronic bronchitis is usually caused by respiratory infections and lasts from three to six months to five years or more.