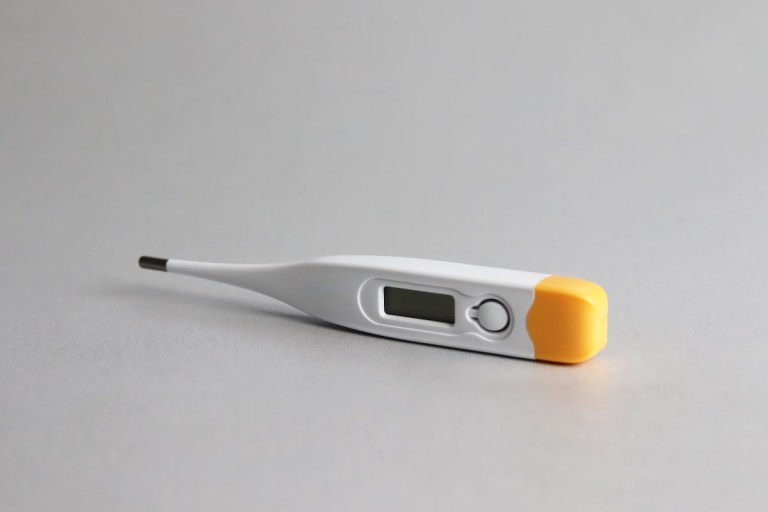 West Nile virus is one of several mosquito-borne viruses in the United States that can infect humans. West Nile virus (WNV), a mosquito-borne disease, first appeared in the Western Hemisphere in 1999 in the New York area and has since spread to the United States. WNV is transmitted to humans through the bites of infected mosquitoes, mainly Culex species commonly found in residential areas. West Nile virus infection occurs when a person is bitten by an infected mosquito, and the virus enters the person’s bloodstream, replicates, and spreads to other parts of the body.

During a subsequent meal (with mosquito bites), the virus can enter the body of humans and animals, where it can multiply and cause disease. When an infected mosquito bites an animal or human (host), the mosquito-borne virus enters the host’s bloodstream, where it can cause serious illness. West Nile Virus Transmission Cycle Open Popup Dialog Close West Nile Virus Transmission Cycle When a mosquito bites an infected bird, the virus enters the mosquito’s bloodstream and eventually travels to the salivary glands. Overview A mosquito bite can turn into something much more serious if it infects you with West Nile virus (sometimes called WNV).

WNV infection is asymptomatic in about 80% of infected people, or can cause West Nile fever or severe West Nile disease. A severe infection usually occurs 5 to 15 days after infection and can cause a rapid high fever and pain in the head and body. Some symptoms, such as fatigue, may persist for months after the initial infection. About 20 percent of infected people experience mild flu-like symptoms, such as fever, fatigue, and muscle aches.

About 20% of infected people develop some fever symptoms, such as headache, vomiting and diarrhea. About one in five infected people will become ill within 2 to 14 days, with symptoms such as fever, headache, joint pain, muscle pain, and sometimes nausea and vomiting. An estimated 20 percent of those infected show milder symptoms, including fever, headache and body aches, nausea (a nauseous feeling in the stomach), and sometimes a rash and swollen lymph nodes. In very rare cases (less than 1%), the infection can lead to serious complications.

Seek immediate medical attention if symptoms of meningitis or encephalitis develop. Symptoms of a serious infection (West Nile encephalitis or meningitis) may include headache, high fever, neck stiffness, muscle weakness, coma, confusion, tremors, seizures, paralysis, and coma. In some people, especially those over the age of 50, WNV can cause serious illnesses, including encephalitis (inflammation of the brain) or meningitis (inflammation of the membranes that cover the brain and spinal cord).

The virus may have been introduced into the United States by an infected bird that was imported or migrated from a country where the virus is prevalent. Yes, WNV has been found every year since 1999 in mosquitoes, horses, wild birds and humans. WNV is introduced into Europe by migratory birds traveling from sub-Saharan Africa, North Africa or the Middle East and wintering with mosquitoes, and wintering with native bird species in Europe cannot be ruled out.

The main reservoir of West Nile virus is birds, so the virus stays in the bird-mosquito-bird cycle. WNV has been demonstrated in a large number of mosquito species, but the bird-feeding Culex species, including Culex pipiens, C. restuans, C. salinarius, C. quinquefasciatus, C. nigripalpus, C. erraticus, are the most important for virus transmission Species.

The virus is commonly spread among mosquitoes and birds in Africa and Europe. Birds are able to release WNV in high titers through oral and cloacal secretions and are directly transmitted between some bird species (e.g. Aedes albopictus and Aedes albopictus (Ochlerotatus). Detritus is also effective under laboratory conditions.

The mosquito-borne virus emerged in the United States in the summer of 1999 and has since been reported in every state except Hawaii and Alaska and Canada. West Nile fever was first identified in Uganda in 1937 and spread to many other parts of the world in the second half of the 20th century.