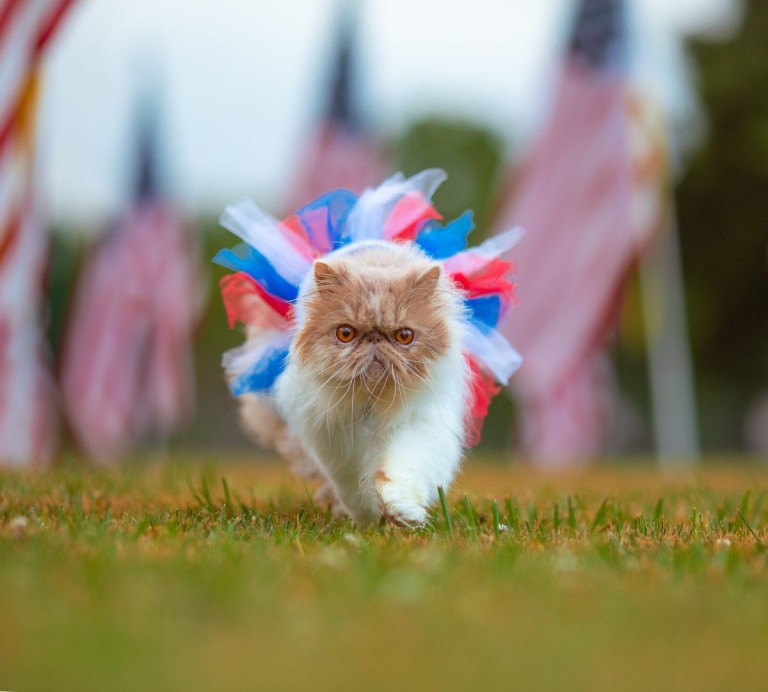 Patriotism is a state of mind developed out of love for the Motherland and based on the beliefs of our founding fathers. Patriotism means that a person is ready to give his all for our countries. Patriotism is the immense pride you have in your country, which gives you the freedom to develop your skills, no matter where you are in life.

Patriotism or national pride is the feeling of love, devotion, and attachment to the homeland or country and forming alliances with other citizens who share the same feelings to create a sense of unity among the people. This attachment can be a combination of many different feelings, languages, racial, cultural, political, or historical in relation to the homeland. While the words patriotism and nationalism refer to the love one has for one’s country and its own people, the values ​​on which these feelings are based are quite different. The state and the nation are first governed together, and then patriotism and nationalism are distinguished by the power of love and special care for it, the degree of identification with it.

In the case of patriotism, a certain essence is that homeland, that nation; in the case of nationalism, it is a single whole – one nation, one nation (in the ethnic/cultural sense of the word). Therefore, patriotism can be defined as love for one’s country, identification with it, and special concern for its well-being and the well-being of compatriots. However, patriotism as a word refers to true love for one’s country and a code of conduct that reflects that love. Patriotism is a special concern for the well-being of one’s country and compatriots, a care that goes beyond what we owe to other people and communities.

Patriotism is knowing when the republic is failing and helping it get better. Patriotism represents the best in your country and shows its best face to the rest of the world. Patriotism means constant vigilance and the question of whether your country is moving in the right direction and whether this direction makes the republic better. Patriotism means never abandoning the multiculturalism that influenced the birth of this great country and showing oneself in the face of any form of tyranny.

We see patriotism as love for the nation and the devotion that goes with it. Patriotism (love of one’s country) and nationalism (loyalty to one’s nation) are often considered synonymous, but patriotism arose about 2,000 years before the rise of nationalism in the 19th century. This connection between patriotism and exclusive attachment to one’s nation has led critics to view the feeling of patriotic pride as morally dangerous, breeding chauvinism, incompatible with cosmopolitan aspirations and the recognition of the equal moral worth of all people. The potential downside of patriotism is that, if it becomes a mandatory political doctrine, it could be used to pit groups of people against each other and even cause the country to abandon its core values.

In classical Aristotelian fashion, patriotism can be seen as a middle ground between two extremes: blind enthusiasm for the state at one end of the continuum, and guilty indifference or extreme hostility at the other. As another philosopher Eamonn Callan suggested, if patriotism is love for one’s own country, then the general character of love might clarify the example. Rather than associating patriotism with maintaining political freedom, Herder associates patriotism with maintaining a common culture and the spiritual unity of the people. Whereas in the classical republican tradition, “homeland” is synonymous with political institutions, for Herder the state is pre-political, and the love of national culture is a natural tendency that allows people to express their unique character.

Another group of patriots is rooted in love for their land and people, love even for the best ideals of their culture and tradition. Patriotism is more than screaming for Old Glory or defending those who serve America in a way that most, with their hands folded, will never choose. The feeling of patriotism is based on the positive values ​​that their country upholds, such as freedom, justice, and equality. Feeling patriotic towards a country usually means respect for and loyalty to the laws, constitution, ideas, and/or cultural norms of that country.

The expression “our country, love it or leave” does not express patriotism or loyalty to our laws and regulations. To take for granted that the country is perfect and therefore that its system should be forced upon others is not patriotism but arrogance.

The paradox of the human spirit is that even after such brutal oppression and disregard for human rights, we are still so patriotic and love our homeland so much. Patriotism is love for one’s country, and we should rejoice in our democracy, individual freedoms, diverse culture, breathtaking scenery and, as the song goes, fertile plains. Some manifestations of patriotism emphasize the “earthly” element in love for the native land and use the symbolism of agriculture and soil.