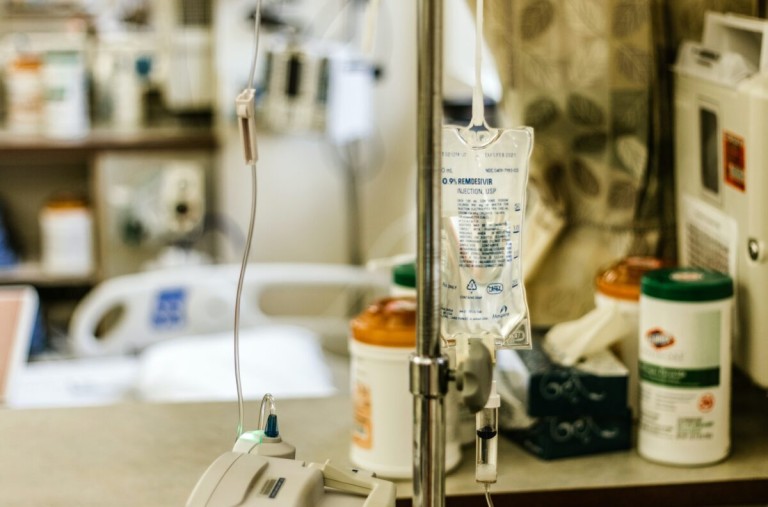 According to the World Health Organization, the West African Ebola Virus Disease (Ebola) outbreak in West Africa is the worst outbreak in history and the second worst in the world. More than 28,000 people were infected and 11,000 people died before an international health emergency broke out in June 2016. Most of the cases occurred in Guinea, Liberia, Sierra Leone and Guinea-Bissau in West Africa. Although Ebola originated in these areas, it has continued to spread since it arrived in the United States in 1976.

The current outbreak has spread almost exclusively through human contact and is believed to be the largest ever recorded. It has devastated three nations in West Africa, killing more than 5,000 people and affecting more than 14,000. Sierra Leone and Guinea are currently seeing a decline in confirmed cases and on 3 September Liberia was declared the first country in the world without an Ebola outbreak in its history. What lessons can be learned from Nigeria, Senegal and Ghana in the current epidemic? In a review published in November 2014, Nigeria and Senegal managed to control and eliminate the virus in record time, despite the fact that eight different nations were affected. Ghana, on the other hand, had to keep the viruses out of the country for more than a year due to lack of access to healthcare.

When the outbreak began in 2014, the virus was not yet known – known in West Africa and quickly reached epidemic proportions. Ebola was first detected in 1976 in the Democratic Republic of Congo, then Zaire, now South Sudan. Sierra Leone’s health system has been unable to handle the overwhelming number of cases due to a lack of resources, inadequate infrastructure, and inadequate coordination between government and the private sector.

How can we help people affected by emerging infectious diseases such as the West African Ebola epidemic? A frequently asked question: How did World Vision respond to the epidemic in West Africa from 2014 to 2016? Health officials in Guinea reported an Ebola outbreak in the southeast in October 2014, marking the first outbreak in West Africa since its massive outbreak in 2014-2016. By March 2016, when Sierra Leone was declared Ebola-free, the World Health Organization had documented a total of 14,124 cases, more than half of which involved 3,955 deaths. The World Health Organisation’s office in Guinea said that there had been another outbreak in the region where the previous outbreak in West Africa began. The disease has been confirmed in the Democratic Republic of Congo, which is battling to be declared the first Ebola-free country since 2014-2016.

People in Liberia, Guinea and Sierra Leone are stepping up preparations for a possible outbreak of the coronavirus, while many will see a return to the chaos and misinformation associated with the 2014-2016 Ebola outbreak. These areas were also the two other countries most affected by the outbreak in 2015-16 and 2016-17.

When it was officially declared, serious deficiencies in the emergency system had been identified during the epidemic, which claimed more than 11,000 lives. The World Health Organization has expressed concern about the potential for the virus to re-enter the continent, this time with a new outbreak of the coronavirus in West Africa.

Authorities have ordered all schools to close for at least a week because of the number of confirmed Ebola cases in Guinea, Liberia, Sierra Leone and Guinea-Bissau. It is unclear whether the nurse, who worked at a local health center, died of Ebola, but it is said that seven people who attended the funeral for her tested positive for the disease and showed symptoms such as diarrhea, vomiting and bleeding. Guinea has declared an Ebola outbreak in one of the region’s countries after confirming at least seven cases of the disease, including three deaths, the country’s health ministry (MOHPH) said.

The World Health Organization declared a global health emergency in 2014 and pledged support to Guinea in obtaining an Ebola vaccine that helped bring a recent outbreak in the Democratic Republic of Congo under control. In the worst-hit country of Guinea, nearly 25,000 people have been infected, including more than 3,600 children, according to the WHO. At least 16,000 children have lost one or more parents to the outbreak, and many of them have been stigmatized by communities afraid of infection. Health authorities in Guinea are trying to contain a new Ebola outbreak that has killed at least four people and raised concerns about the spread of the worst virus to hit West Africa in decades. A fourth victim died in Guinea on Monday morning, while four others are being treated for vomiting, diarrhea and bleeding at a hospital in the capital Conakry.