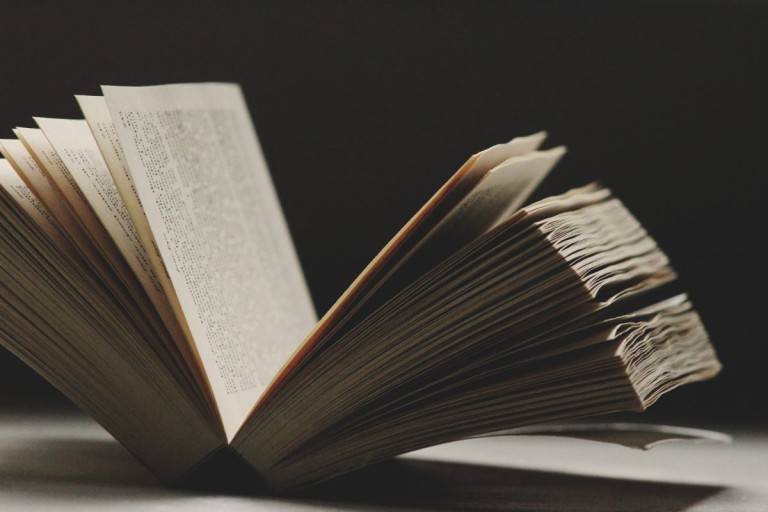 Solipsism (from the Latin solus solo and ipse self) is the philosophical idea that only the mind exists. As an epistemological position, solipsism holds that knowing anything beyond our minds is not safe; the outside world and other minds cannot be known and may not exist outside the mind. Based on the philosophy of subjective idealism, metaphysical solipsists argue that the Self is the only reality that exists and that all other realities, including the external world and other people, are representations of this Self and have no independent existence. This is a skeptical hypothesis leading to the belief that all reality, the outside world and other people are simply representations of the individual self, that they have no independent existence of their own and may not even exist.

This is the philosophical argument that reality is based on the perception of one’s own mind, and therefore nothing really exists but this perceived reality of one’s own mind. It is the belief that everything actually happens in the mind of a person, and therefore no external forces act on him. Solipsism is the philosophical theory that the only reality that can be known and tested is what is in your mind. Solipsism is the idea that the human mind is the only thing that really exists.

This is more closely related to metaphysical solipsism, the philosophical argument that a person is the only thing that exists and everything else is just a projection of that person’s state of mind. Therefore, solipsism is more correctly regarded as the doctrine that “existence” in principle means for me my existence and the existence of my mental states. The fundamental idea of ​​epistemological solipsism is the claim that in drawing conclusions about what exists, each of us is limited by the knowledge base of our own mental states. Solipsism is based on certain assumptions about the mind and our knowledge of mental events and processes.

Methodological solipsism is the epistemological argument that the individual self and its mental states are the only possible or appropriate starting points for philosophical construction. Solipsism is thus a pure variant of idealism (more precisely subjective idealism or subjectivism), as opposed to concepts such as materialism, physicalism, and objectivism, which claim that the only thing that can be proven to exist is matter. In asserting solipsism, solipsists generally do not attempt to deny the existence of attributes represented by the self. We can also distinguish between a solipsist who only intends to deny the existence of other minds and a solipsist who denies the existence of all other objects (such as physical objects).

Turning to the problem of solipsism, we immediately encounter the basic problem of the philosophy of consciousness. Philosophical debates about the nature and consequences of solipsism revolve around the following questions:

1) is there anything close to a strict definition of solipsism,

2) whether one definition can be singled out as the only and correct one, or

3) whether There are as many definitions of solipsism as there are solipsists.

Descartes and dualism go on to prove the actual existence of reality rather than the phantom existence (and in Descartes’ case also the existence of God), using only the realm of ideas as a starting point, but solipsism generally finds these additional arguments unconvincing.

In this sense, solipsism is implicit in many of Descartes’ philosophies of knowledge and mind, and any theory of knowledge that takes the Cartesian egocentric approach as its primary frame of reference is inherently solipsistic. The egocentric Cartesian view of the mind and mental events, which gives rise to the specter of solipsism and tries to avoid it with the argument of analogy, originates precisely in this misunderstanding. This is the so-called “analogue argument” for other minds, which, in particular, empirical philosophers who accept the Cartesian understanding of consciousness, usually take it as a mechanism to avoid solipsism.

The basic idea behind this view is Putnam’s famous slogan that meaning is not “in the head,” and his supporters sometimes seem to believe that people can only think about certain things if they exist. Berkeley sought to show that things can and do exist outside the human mind and our perception, but only because there is an all-encompassing mind in which all “thoughts” can be perceived—in other words, a God who sees everything. However, Berkeley further believes that there must also be an all-encompassing mind (or God), so his position is not a purely solipsistic one.

Solipsism admits that nothing exists outside of perception, but argues that Berkeley is caught in a state of narcissism: he can only make his own observations, and therefore cannot really be sure that this God or someone else exists for the sake of observation. “Reality”. “Therefore, in a sense, the self as an all-encompassing reality, or solipsism, can be accepted by religious thought—and it can also be the task of realizing this understanding. More succinctly, though more vaguely, it consists of” Expressed by the statement that I exist alone”, in other words, it is a doctrine that there is no other reality than itself.

Its Latin roots – solus, meaning “alone” and ipse, meaning “self” – suggest that the solipsistic doctrine would place some emphasis on self-reliance, but there are quite different ways in which the philosopher could develop. Metaphysical solipsism is a type of idealism that asserts that the individual self of the solipsist philosopher represents all of reality and that the external world and other people are representations of this self that have no independent existence (Wood 1962, 295). Introduction Solipsism is the position in metaphysics and epistemology that the mind is the only thing that can be known to exist, and that knowing anything beyond the mind is unfounded. One of the reasons for the lack of support for this philosophical position is related to how strange it would be for a solipsist to preach solipsism, as if convincing everyone around them that they are purely a figment of the authors’ imagination.