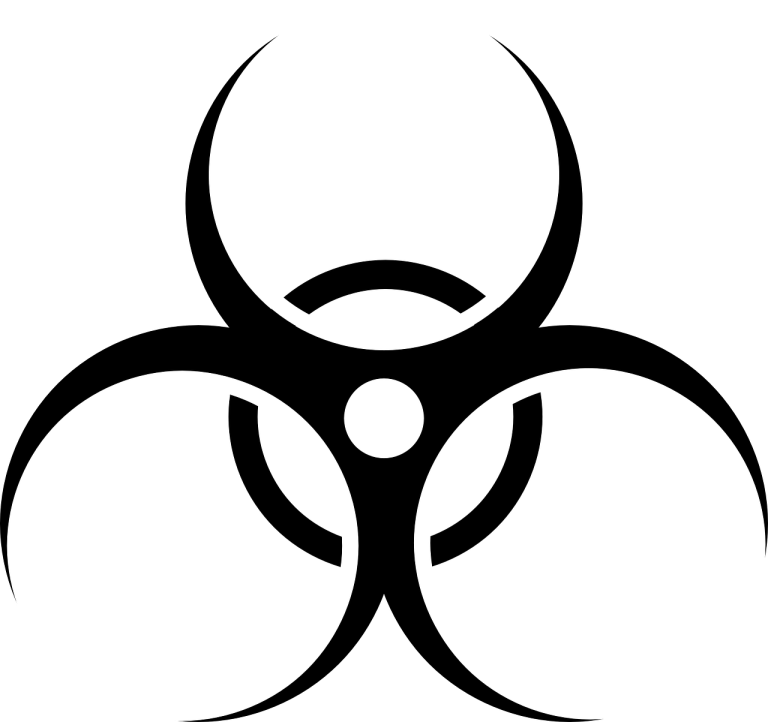 Bioterrorism is the use of bacteria, viruses or microorganisms to deliberately harm large numbers of people or communities. Bioterrorism is rare and is used to threaten people, governments and nations.

Biologics are viruses, bacteria, or other microorganisms that are naturally present in the environment. Biological agents are living organisms or toxins that can kill or maim people, livestock and crops.

We know that the technology for the production and use of dangerous biological agents is potentially available to people who may want to use them. Of concern is the threat of bioterrorism, in which biological agents are used by extremists as weapons against civilians. The bioterrorism threat is real, and current reports indicate that individuals, terrorist groups, and criminals have both the ability and intent to use biological agents to harm society.

Some bioterror agents, such as the smallpox virus, can spread from person to person, while others, such as anthrax, cannot. Anthrax can be a form of bioterrorism if someone intentionally spreads anthrax in public places.

Bacillus anthracis, the bacterium that causes anthrax, is one of the most likely agents for biological attack. In humans, there are 3 forms of anthrax caused by the same bacteria. Other agents used in bioterrorism include botulism, plague and smallpox.

Bioterrorism agents are typically naturally occurring microorganisms, but it is possible that they can be modified to increase their virulence, make them resistant to existing antibiotics or vaccines, or improve the ability of these agents to spread in the environment. Agents that can be used as bioterrorism weapons are classified according to their level of threat. There are common clinical signs, symptoms and syndromes caused by agents of bioterrorism.

Antibiotics may be recommended if bioterrorism is suspected; however, there is no antibiotic effective against all diseases. Antibiotic prophylaxis (use of a drug before exposure to prevent infection) carries some risks and, in the absence of any evidence of release of a biological agent, is currently of no benefit. Given the risks associated with the inappropriate use of antibiotics, and because medicines from the national stockpile will be readily available to prevent people exposed after a confirmed bioterrorist attack, LAC DHS strongly advises clinicians not to prescribe antibiotics to patients for current or future use. accumulates in the future. Stockpiles of antibiotics effective against the most likely bacterial agents of bioterrorism are already in place and will be available in the event of a bioterrorist attack.

Other potential clues that raise suspicions of a bioterror attack include new types of antibiotic resistance in bacteria as some biological agents are being modified (weaponized) to make them more lethal, an unusual number of cases, and atypical presentation of the disease.