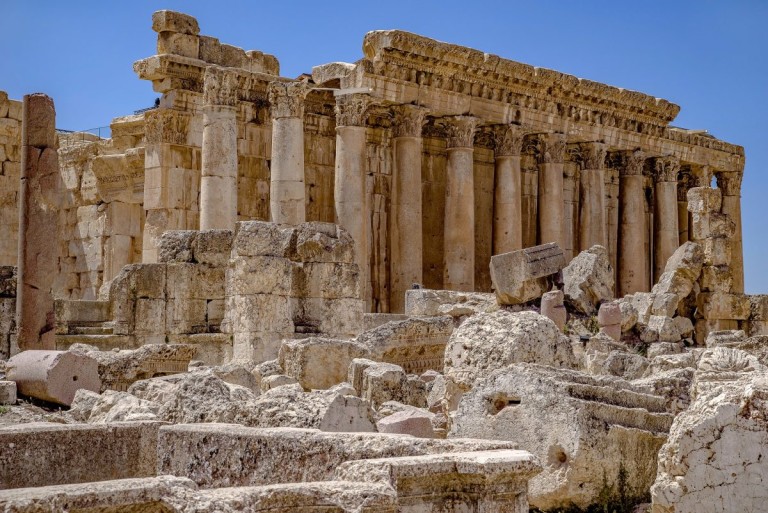 The Battle of the Eight Saints (1375-1378) was a war between Pope Gregory XI and the Italian city-state alliance led by Florence. This war contributed to the end of the Pope in Avignon (during 67 years, seven consecutive popes lived In Avignon-part of the Holy Roman Empire. Now in France, not in Rome). The cause of the war was rooted in interrelated issues: Florence’s resistance to the expansion of the Papal State in central Italy (the Pope of Avignon set the conditions for their return) and the antipathy of the Guelph in Florence. This war led to the downfall of Pope Avignon. The war began in July 1375 and made peace in Tivoli in July 1378.

This began as an attempt by the Florentines to stop the threatening expansion of the papal state in central Italy, which the popes in Avignon had made as a condition of their return to Rome, and was fueled by the antipathy many Florentine citizens felt for their fellow Guelphs, whose personal relationships were tied to them. The papal curia threatened to undermine the sovereignty of the municipalities.

Gregory XI also harbored various claims against Florence for their refusal to assist him directly in his war against the Visconti of Milan. In fact, the victory of Florence over Milan served Bruni, like many other Florentines, not only as an excuse to celebrate the triumph of Florentine republican ideals but also as a means to erase the memory of the previous war for Florentine freedom. Eight Santi who made a terrible mistake. In the midst of the papal schism and the uprising of the oppressed artisans of Chompi from Florence, the war developed in two phases and included two sets of related issues.

Subsequently, in the decades before the War of the Eight Saints, Florence and the Pope collaborated extensively on financial and charitable matters and taxed the clergy in Florence. The war ended with a peace treaty concluded in Tivoli in July 1378. After the death of Gregory XI and the split of the West, a peace treaty was concluded with Pope Urban VI. Florence’s response to the Battle of the Eight Saints provided an extraordinary exploration of the calculated differences between historical events, historiography, and public memory. The war fundamentally changed the financial relationship between Florence, the Pope, and the clergy of Florence.

The Church was now led by Pope Urban VI in Rome, and Antipope Clement VII ruled in Avignon. Rome was the capital and also the seat of the Pope, the head of the Catholic Church. Thus, they were stripped of church membership and founded sects that were once considered heretics.