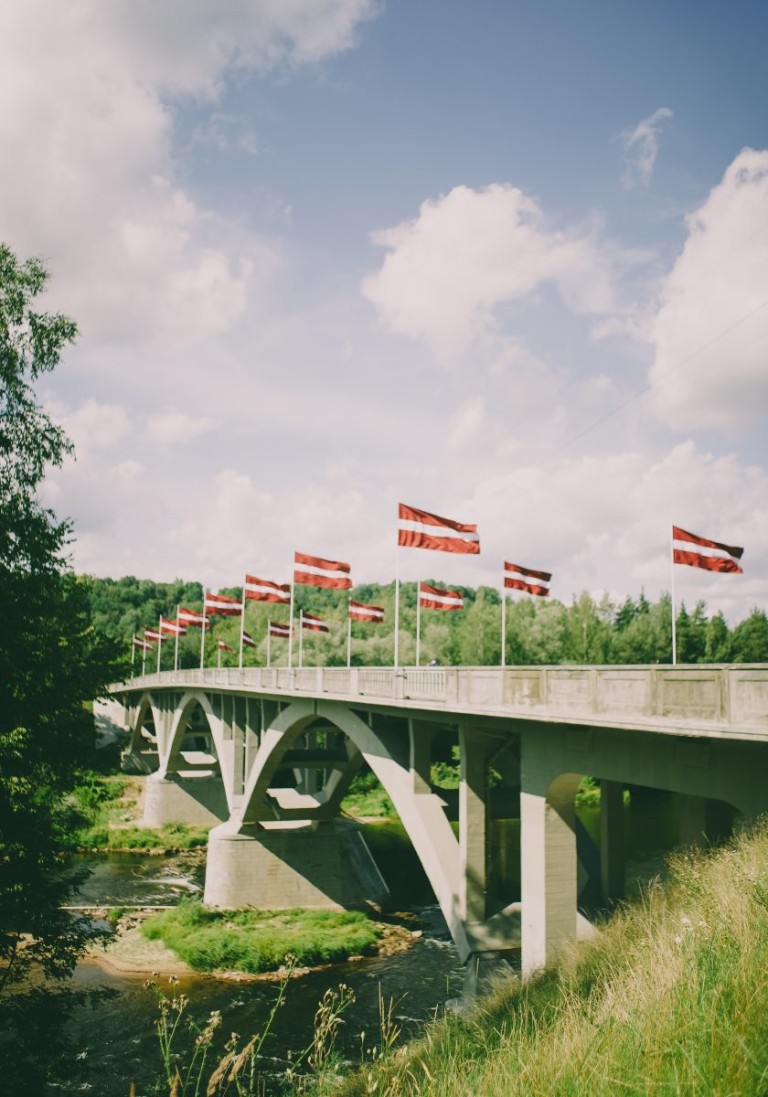 If you know the history, it is not surprising that the citizens of the Baltics are concerned about Russia and the unrest in the post-Soviet space. It is these painful memories of the past that trouble the Baltic people as they see that little has changed in Russian politics since the days of the Soviet Union. The migration crisis provoked by the pro-Russian dictator Alexander Lukashenko on the Belarusian borders (mainly with Poland, but also with Lithuania and Latvia), the possibility of an escalation of the conflict in Ukraine, and even the ongoing chaos and brutal repression in Kazakhstan are a grim reminder that “ business as usual” is not a viable survival strategy for the Baltic States at the moment.

The so-called border conflict in Georgia in 2008 bears clear resemblance to the Winter War in which the Soviet Union invaded Finland; Crimea in 2014 was the same as the Soviet occupation of the Baltic states in 1940; and now it was sent to Kazakhstan to suppress the populace Uprising troops, reminiscent of the suppression of uprisings in Hungary and Czechoslovakia. While the ceasefire of November 1918 brought an end to all fighting on the Western Front, fighting on the Eastern Front continued, a multi-layered conflict that has been relegated to contemporary ideas and historiography abroad. Overshadowed by distinctions in bipolar wars such as Poland – the Soviet war. , the Russian Civil War, the Volunteer Wars or the Independence Wars of Estonia, Latvia and Lithuania. The First World War was clearly less decisive than the war of 1918-1920 on the formation of nation-state and local identities in the Baltic States and Finland.

They emerged from the turmoil of war and revolution as independent nation-states, officially recognized as such by the Soviet government in 1920. The Baltic countries—Estonia, Latvia, and Lithuania—were occupied first by the Russian Empire and then, after a period of independence between the two world wars, by the USSR. The movement against imperial rule intensified, and after the Russian Revolution and after the First World War, Estonia, Latvia and Lithuania became independent states.

This first period of independence was extremely short-lived, as German troops entered Tallinn the next day. This led to the victory of Estonia and was concluded in the Treaty of Tartu in 1920. The campaign was the struggle for the independence of the newly created democratic state of Estonia after the First World War. Immediately after the end of the First World War, against the backdrop of the collapse of the German, Austro-Hungarian and Russian empires, fierce battles broke out in the Baltic states, when Poland, Finland, Estonia, Latvia and Lithuania fought for their independence and the armies of Russia. The Reds and Whites began their civil war.

However, unlike the Soviet Socialist Republics, the Baltic states were independent nation-states during the interwar period. Unlike the Warsaw Pact states, the Baltic states did not maintain a certain degree of independence after World War II. Their accession to the USSR was never recognized by the United States, and each country maintained diplomatic representations in Washington, which served as embassies after independence.

The Baltic states only got their country in the 1920s, after the Russian Revolution and the First World War. Although the Baltic states had declared their independence during the war, they were severely restricted by the German military authorities, which also hindered the formation of the national army. Ultimately, however, as with other outlying territories of the former Russian army, the Allied powers had an impact on the formation of the post-war order in the Baltic states. Very limited, which made the territory of military appropriation to the Russian army much more important than the outskirts of the German Empire and the former Austrian Empire. The postwar order was based on peace talks in Paris and the holding of a referendum.

The next major event on the road to Baltic independence was clearly political in nature. They also used the legal precedent of independence and occupation (and non-recognition of the incorporation of the United States) for legitimacy, support, and international recognition. In the late 1980s, the Baltic Popular Fronts relied on the collective memory of the interwar years to strengthen themselves. Secondly, in the Baltic States and Finland, subsequent “wars of liberation” were part of an intensive state-building process aimed at turning civilians into citizen soldiers.

Contemporary examples of the surrender of small states have further reinforced the importance of maintaining independence for the Baltic political class. Political independence, the dream of many in the Baltic region long resentful of Soviet rule, was made possible by Gorbachev’s policy of glasnost.

If the Great War was brought to the Baltics as a result of the imperial ambitions of Russia and Germany, then the post-war conflicts were the result of the complete collapse of state power in the vast post-imperial space. The wars officially ended with a series of peace treaties concluded with Soviet Russia, which defined the eastern borders of the new states: Estonia on February 2, 1920 (Tartu), Lithuania on July 12, 1920 (Moscow) and Latvia on August 11. 1920 (Riga).

Access to seaports prompted imperial Russia and later the Soviet Union to invade and administer the area. After World War II, tens of thousands of Soviet troops and Russian settlers were brought into the region to consolidate Soviet dominance. During the Cold War, the issue of Baltic independence was a secondary issue for everyone except the Estonians, Latvians, and Lithuanians themselves. After gaining independence in the summer of 1991, the Baltic states began to build their own economies, their own armies and, more importantly, their own identities.