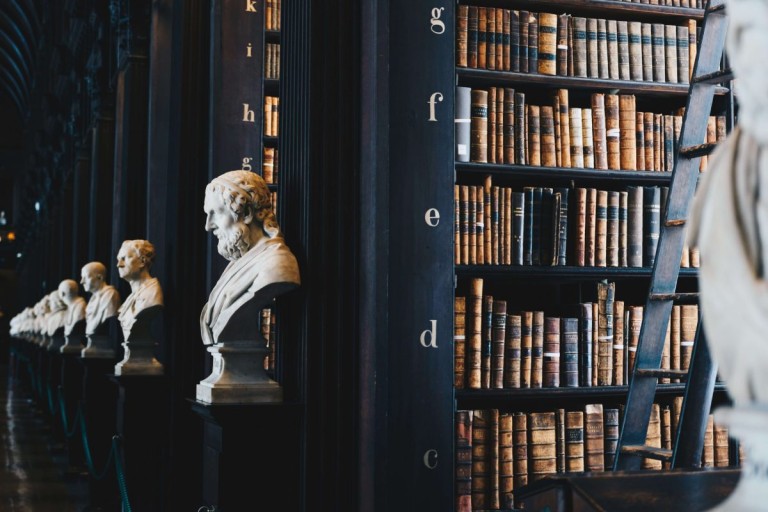 Subjective idealism is a philosophical view that is based on the view that nothing exists except through perception of the mind. The simplest and most common version of subjective idealism combines virtual phenomenalism, the virtual convention that statements about physical objects can be translated into perception, and the belief in an immaterial mind. Subjective idealism is “subjective” not because it denies the existence of objective reality, but because it asserts that this reality depends entirely on the consciousness of the subject who perceives it. Thus, subjective idealism equates its spiritual reality with the ordinary empirical world, and does not comment on whether this reality is somehow “divine”, as pantheism does, nor whether it is fundamentally unified, as pantheism does absolute idealism.

Subjective idealism (or solipsism or subjectivism or dogmatic idealism or immaterialism) is the doctrine that the mind and ideas are the only things whose existence or reality can be definitively known, and that knowledge of anything beyond the mind is unfounded. Transcendental idealism does not deny the existence of an objective world external to us at all, but asserts that there is a supersensible reality beyond the categories of the human mind, which is called the noumenon, roughly translating as “a thing in itself.” Objective idealism is the view that the world “out there” is actually Mind communicating with our human mind. From the ancient idealism of Plato to the absolute idealism of Hegel and various forms of objective idealism, the key point is that the world of ideas has an objective reality outside the subject that thinks them.

According to the subjective idealism of George Berkeley, everything in the universe is mind, or an idea in mind, and matter cannot exist. If all this is true, then, as Berkeley argues, matter as defined is impossible. that Berkeley argues that we have no right to believe in the existence of matter, in which case only mind, ideas, and God exist.

The fact “that the existence of matter does not help to explain the origin of our ideas”  seems to Berkeley to undermine the grounds for believing in matter. Even if we accept that physical bodies exist outside of our minds, Berkeley concludes that we cannot know that such bodies exist. Matter, concludes George Berkeley, is ultimately empty, and we gain nothing if we think that this non-mental substance exists independently of our mind.

According to Berkeley, since things exist only as far as they are perceived (esse est percipi), and since nothing was perceived millions of years ago, then, if Berkeley is right, millions of years Nothing would have existed before. If Berkeley is right, and things exist only to the extent that they are mind-perceived ideas, then things like mountains and animals didn’t exist until there was a mind capable of knowledge (i.e. minds like ours) physical objects. ). Since things cannot come and go every time a person perceives them or stops perceiving them, and because they cannot exist in a chaotic mix of perceptions by different people, George Berkeley believed that the world ultimately exists in the mind.

The natural world exists only in the minds of those who perceive it, and ultimately in the minds of God, as expressed in the philosophy of its main proponent, George Berkeley. The main idea of ​​subjective idealism (in George Berkeley or Mach) is that things are complexes of ideas or sensations, with only perceived subjects and objects. From Berkeley’s subjective idealist point of view, the material world does not exist, and the phenomenal world depends on people.

Indeed, even if we disagree with George Berkeley’s final conclusion, any worldview framer should take the counterargument seriously and recognize that the world our senses experience cannot be like the world outside our minds, because the latter is inevitably a world without sight, sound, taste, and touch. In his 1912 book “Problems of Philosophy” Bertrand Russell sharply criticized George Berkeley’s subjective idealism, arguing that George Berkeley’s philosophy was based on what we say is in the head and before the head The fusion of meanings of objects. Referring to Bishop George Berkeley’s theory of “to be is to be perceived,” Nagel said that it “…has to do with the error of confounding the imagination of perception as a means of thinking with the experience of perception as part of the object of thought.”  (Nagel 93) Subjective idealism left its mark on 18th century Europe in the writings of George Berkeley, who argued that the idea of ​​a reality independent of thought was inconsistent, concluding that the world is made up of people The thought composition and of God.

Subjective idealism rejects dualism, neutral monism and materialism; indeed, this is the opposite of eliminative materialism, the doctrine that only material things exist, not mental ones. Objective idealism accepts commonsense realism (the idea that there are independent material objects) but rejects naturalism (the idea that mind and spiritual values ​​arose from material things). In essence, idealism is any philosophy that claims that the only thing that is really known is consciousness (or the contents of consciousness), while we can never be sure that matter or anything in the external world really exists.