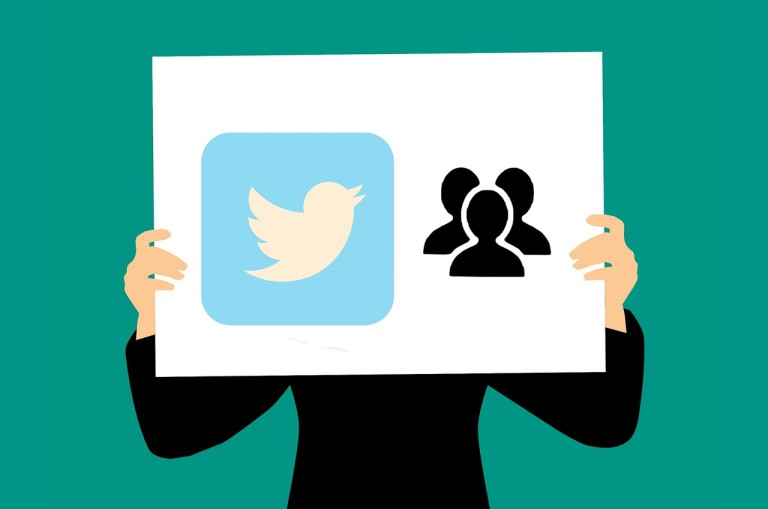 The term is often used in connection with someone actively working on social media such as Twitter, Facebook, Instagram or one of the other social networks we find on the internet.

You can often see people use the term in conjunction with something like “now I’m going to concentrate on #some for a while”, or “I’m working on #some”. Some use the term with lowercase letters like some, while others write it as SoMe. Still others are writing #SOME. It varies from person to person.

Personally, I don’t tag much in my posts in social media. It’s a bit of a matter of habit and being conscious of tagging content on social media I think.

Some expert is someone who believes in having special expertise in social media. For example, I am no expert. My specialty is SEO which is about search engine optimization. I know a bit about some as well, but would not say that I am an expert in the field. A happy amateur with long experience I can probably claim to be.

Word split by typing #so me instead of #some.

Some marketing is all about social media marketing. This includes all the different social media in relation to both organic traffic and paid traffic.

The corporate responsible is the one who handles social media within the company.

Should my company focus on social media as part of marketing?

It depends on many things. Which industry you work in is one of those things.

For a hairdresser, it may be a point. For a company producing steel rods or company that rents out industrial robots, SOME may not be the most effective way to get new customers or communicate with existing ones.

The most important thing to consider is whatever the purpose of being in social media for your business. Having a dead profile on Facebook, Twitter or LinkedIN can be worse than not being profiled on social media at all.

Is SOME very time consuming? Should we have dedicated people for this?

It may be, but it can also take up very little time and still have an effect. It depends on how it’s done and what you want to achieve by being in social media.

Does it cost much to engage a professional to handle SOME?

Not necessarily. It depends on what social media engagement is going to do for your business. It’s just as much about what this person should do. The most important thing is to be aware from the outset what the company’s involvement in social media is meant to achieve. It is not a given that your company have to invest time and money on this.

What is the definition of SOME?

According to Wikipedia, this is the definition of SOME: Social media is services on the Internet that do not differentiate between producers and consumers of content – the content is largely created by users themselves – and which facilitates “many-to-many communication”.

Ask, or comment below if you have something on your mind

If there is anything else you are wondering about regarding the use of #some or other terms you have come across online, just ask in the comments section below. I will answer as best I can.