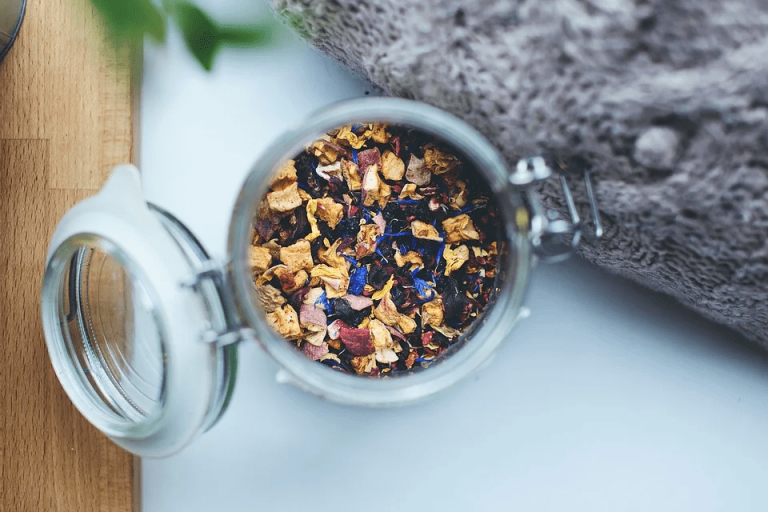 Glass is a solid material in which atoms are randomly distributed at equal distances, making it an amorphous material, melting at a very high temperature, and turning into a solid state when cooled.

The glass is characterized by a high degree of homogeneous transparency. It allows the passage of light from ultraviolet to infrared through it, and this property gives it the ability to break and reflect light; It has a refractive index ranging from 1.467 And 2.179.

Glass is resistant to chemical solutions, but it does not have the ability to resist Hydrofluoric acid and alkali smelters, which can easily dissolve the glass.

The most common types and uses of glass

It is a renewed ancient art and craft derived from the environment as it relies on glass and colors. It emerged as a result of the medieval poor people collecting glass and gluing them together to form a cover for their windows. Art developed by skilled makers and became used in the facades of palaces, church windows and cathedrals. Stained glass was used in mosques and its use witnessed significant development during the Islamic era and formed part of its heritage. Stained glass is mainly used for engineering and decoration purposes and is a major part of mosaic art.

Treated glass withstands 20 times higher temperatures than ordinary glass. It consists of several layers, including special interfaces, when the glass is exposed to flame, the interfaces turn into a thick, flexible foam that forms an insulating shield for the spread of fire. The glass stays in place and prevents flame and smoke from exceeding it, and its effectiveness lasts 45 to 120 minutes after exposure to heat. Fireproof glass is used in facilities that are exposed to fire such as hospitals, schools, airports and hotels.

Insulating glass consists of two layers of glass plates adhered together with dry air or a specially tightly compressed gas. Used to make the glass better in terms of thermal and acoustic insulation as it reduces the UV radiation. The insulation capacity varies depending on the type of frame used, the injected gas and the color of the glass, and it increases as the thickness of the glass and the space between the two layers increases. Insulating glass is used in glass facades and windows as well as in decorations.