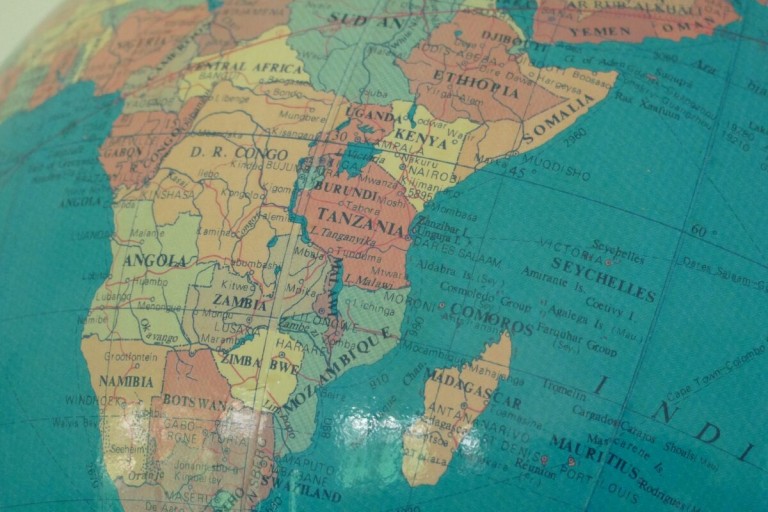 The term colonization is used to describe a place under the control of a large population of permanent European inhabitants. A well-known example would be the colonies in Africa, Asia, Latin America, The middle east and The Caribbean. On the other hand the term imperialism often describes areas that are administered by foreign governments without any clear settlement. People often contrast the term colonialism with imperialism, which involves indirect forms of domination, they use it to describe dependencies that governed directly by the foreign nation.

It should be noted that the words colonization and colonialism are similar but their definitions differ slightly in meaning. Colonialism is the process of gaining full or partial political control over a country, occupying it as a settler, or economically exploiting it, Colonialism can also be broad based, since it refers to an entire country and not to one area, with the added economic exploitation factor. On the other hand Colonization is about gaining control over the indigenous people of the region and the exploitation of their resources.

The whole process is driven and controlled by a particular cultural homeland, but that was not necessarily the case in the ancient Greek world. The Greek colonization is in this sense a form of colonialism, not only a political process, but also a cultural process. Same thing can be noticed when France occupied Morocco and colonialism can be grasped by the fact that the culture has changed when it comes to the spoken language by the natives and the change on the norms that have changed.

In the past, people in poor countries were often forced to work as slaves by powerful countries that colonized their regions. Other countries use colonialism as a way to get workers from poorer countries to work for them, or to get more land so that the other country can use the land to promote, take over and build local governments, military strongholds, etc.

With the existence of colonization two new terms have emerged, these terms are Expatriates and Exiles and we must recognize that expatriates are different from exiles and that there is often very little relationship between them. Most of the time exiles are members of diaspora communities or displaced persons who have fled or are fleeing. While expatriates are people who reside in a country other than their native country. Many human colonists come from colonized countries, and the influence of colonization sometimes includes not only cultural contacts, but also political, economic, social, cultural, and religious influence. Colonial stats often erected military forts and colonial police systems to protect settlers from displacement of the natives.

In some countries, people from European countries have moved to a good part of a new region, forcing indigenous people such as Indians and Maori to leave their homes and move to other regions. This has caused great problems for the people on the ground and for the tribes, as their tribes have had to move. Another example is Mexico where marriages between settlers and local tribes have produced new people called mestizos.

Power, privilege and colonialism are all part of the same social construct, whether they are colonial, colonialist, racist, imperialist or other forms of oppression. Colonialism asserts supremacy and control over the indigenous people of a certain country until they form the majority of the population. Colonialism continues to assert its dominance through the version of the history of colonialism that is taught to everyone in schools. Historically, the ruling class had all the power in society, but in the current context it is white men.