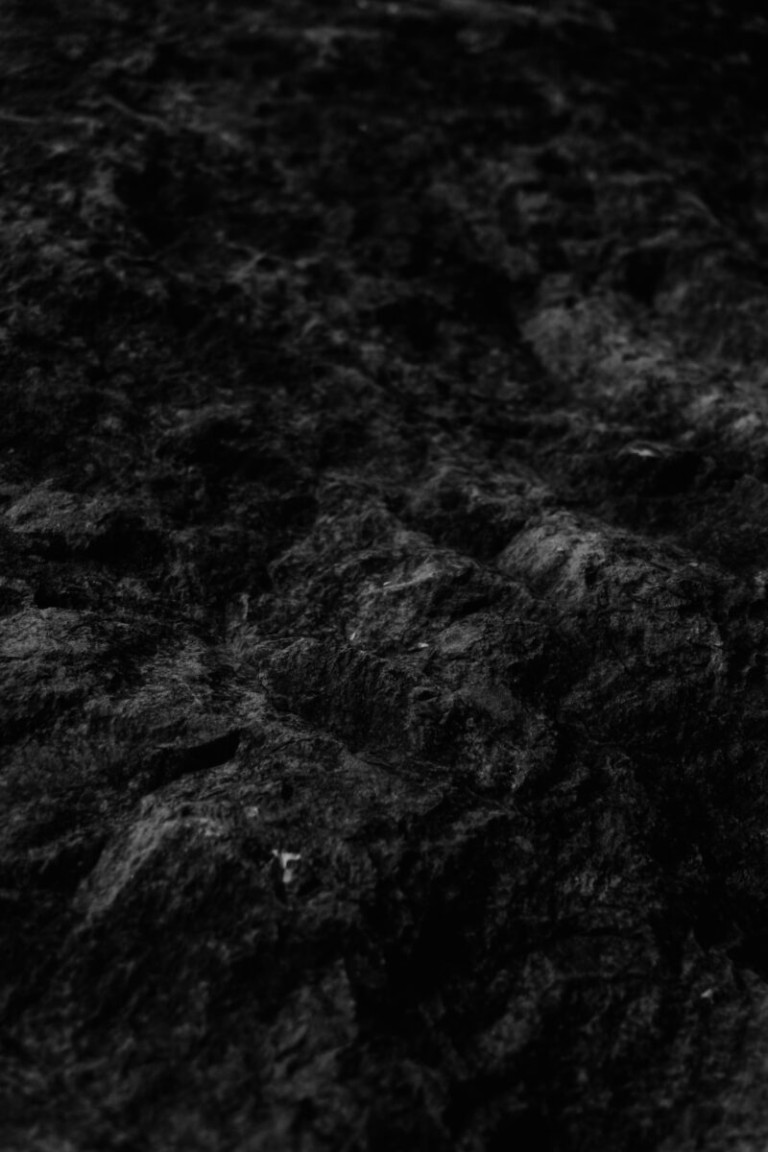 The general idea is that, we must allow ourselves to be purified in order to achieve the holiness necessary to enter the joys of heaven. While mortal sins are forgiven when we die, there are many other impurities besides mortal sins, such as venial sin. Therefore, purgatory is a temporary state, and no one who remains there will remain there forever. Only those who have died in a state of grace and have not yet fulfilled all temporal punishments for their sins can be in it. If the soul in Purgatory was a pure spirit, it is like a physical place that dissolves on the last day when all the souls that are still there go to heaven. Whoever does not do this, like those with venial sin or other impurities in the soul, cannot go to hell until the day of death.

It is generally understood that the quarter of a million people who die every day do not go to heaven or hell, but to purgatory. All the baptized, including those who have accepted God’s merciful forgiveness and died in a state of grace, those baptized by thirst for blood, those who have not fully atoned for their sins, and those who have died unrepentant from venial sin, go into purgatory. They have suffered greatly and are exposed to the wrath of God and the eternal punishment of hell and the death penalty.

Purgatory is temporary and will cease after the last one is released. Let us begin by saying that purgatory is not the same as heaven, hell or the eternal punishment of hell and the death penalty. It is not something for which people can pray in heaven or hell; it is not a place of eternal suffering, but rather a temporary state of being. It is therefore wrong for people to pray in heaven or hell, but in the presence of a loving God. On the other hand, souls who have been completely cleansed of sin in this life and immediately brought to the eternal rest of heaven and thus canonized are not saints. Purgatory is a state of acceptance to God in which souls who are not yet perfect or are not yet perfect are purified, in which they are purified from all sins.

This time of purification is recognized by the Church as a time of grace for all other souls who have not yet been perfected by grace. Purification, however, is not just a punishment in hell, as some souls in purgatory are destined to heaven and will go through the same process of purification from all sins in this life and in the eternal rest of heaven while spending eternity in the unbridled presence of God. If you are in purgatory, how will you experience purification, which can indeed be like the refinement of fire? In essence, this means that it is a process that is typically considered a “purifying fire” (cf. 1 Cor 3: 15). There is no specific definition of what “purification” is in the Book of Revelation or any other book of the Old Testament.

The Church formulated her doctrine in Purgatory, especially during the Councils of Florence and Trent. The Church has formulated its doctrine of purgatory since the time of John Paul II in the first half of the 19th century. So why do so many people believe that belief in purgatory is no longer a doctrine of the Church? Part of this confusion stems from Catholics confusing baptism, which is necessary for salvation, with the supposed place of “natural bliss,” where children die without being baptized, where they go because they cannot go to heaven, because they are born without him, and purgatory.

This limbo is a theological speculation that has been questioned in recent years by none other than Pope Benedict XVI. Purgatory is doctrine, however, the Compendium and Catechism of the Catholic Church, first published in 2005, are the most comprehensive Compendium of Doctrine on Purgatory in the history of the Church. Catholic doctrine on Purgatory is presented as composed of these two points, as is catechesis published by the Pontifical Council for Doctrine and Cooperation – Ordination of Persons (2005).

In communion with the saints, the faithful who still make pilgrimages on earth can help souls in Purgatory by offering prayers to the suffrage of the soul, especially through Eucharistic sacrifices and prayer for the souls of those who have died in the friendship of God but still need purification to enter the happiness of heaven. Catholic thought sees the dogma of purgatory as a consequence of God’s demand that man make personal atonement for wrongdoing. According to the biblical teaching, purgatory is, according to Pope Benedict XVI, “a place of eternal limbo for those who are certain of their eternal salvation, but who die without God in his friendship, and who nevertheless have a need for purification in order to enter happiness in heaven”.